Yes: it’s official. Declared by the Legally Brunette herself (the biggest procrastinator ever): the Christmas Season has arrived. And when the Christmas season arrives, eye-intoxicating light displays arrive. And when eye-intoxicating light displays arrive, ominous packages arrive. And when ominous packages arrive-well, that can only mean one thing: gift wrap, baby. I actually took it upon myself to do a little research on the history of wrapping paper. According to Hallmark, the current gift-wrapping industry has been credited to a snowy winter day in the midst of a ravenous Christmas season in 1917 at a local Hall Brothers’ store in Kansas City, when a dire situation erupted. All of a sudden, the little local yokel Hall Brothers’ had run out of red, green, white, and holly tissue paper that was then the popular form of wrapping gifts. Later, the French started exporting fine envelope lining to Hallmark’s manufacturing plant, and then promptly placed on a display case for 10 cents a sheet. Soon, these sheets were vanishing off of shelves- just like that! Going up to 25 cents the next year, they sold out again! Thus, the gift-wrapping industry was born. Well today, nearly a century later, little old me will be publishing a blog post on some not-so-average gift wrapping ideas for you to try out. This season, I wanted to start inching myself away from sloppy tape jobs, and sub-par scissor handling skills to the more meaningful side of gift wrapping. So, without further-ado, I present to you: Not half bad gift wrapping by The Legally Brunette! 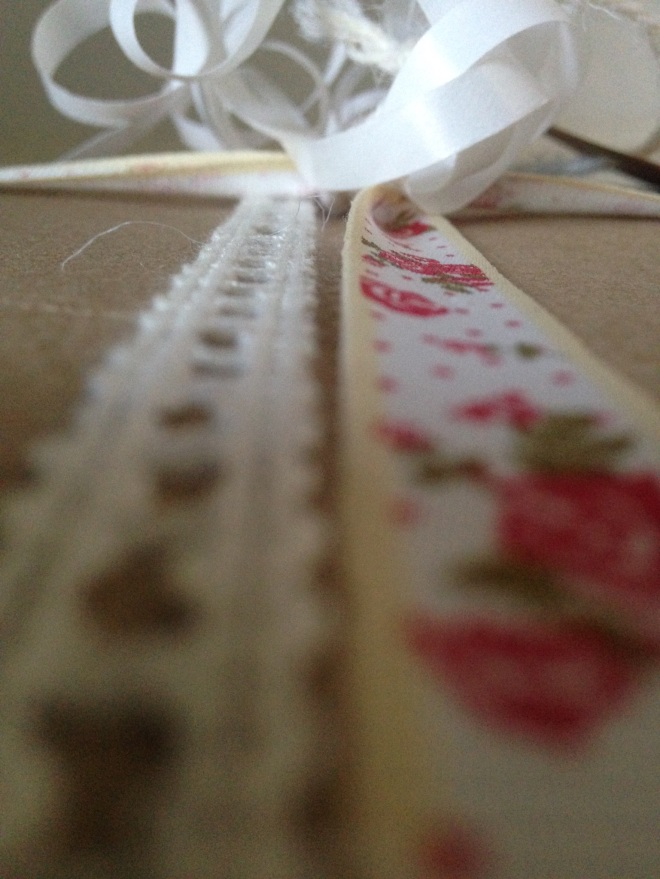 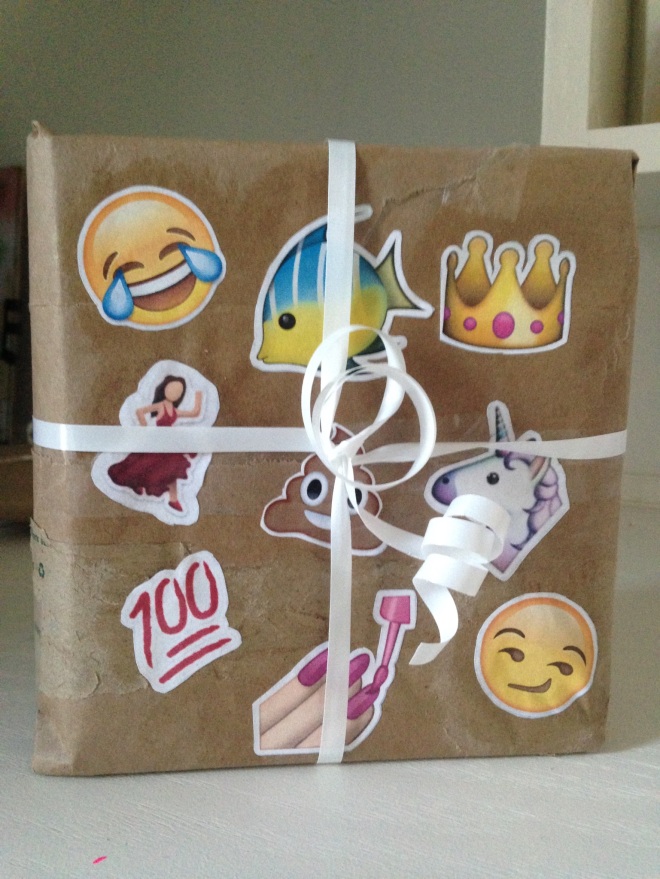 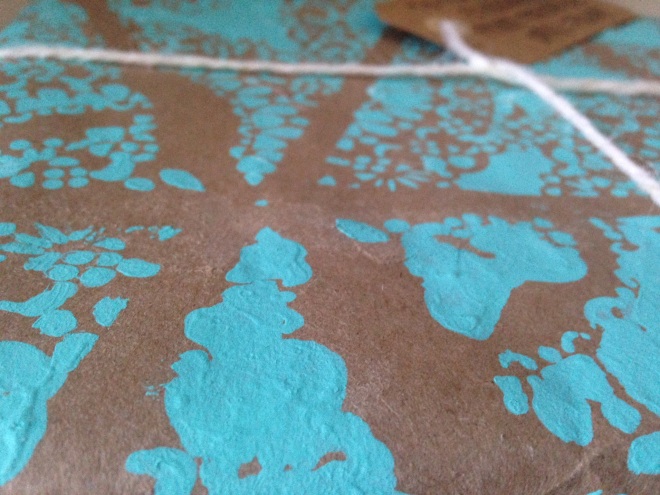 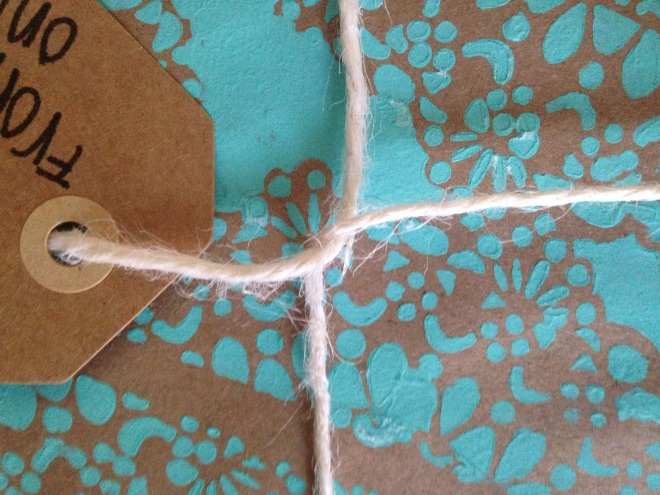 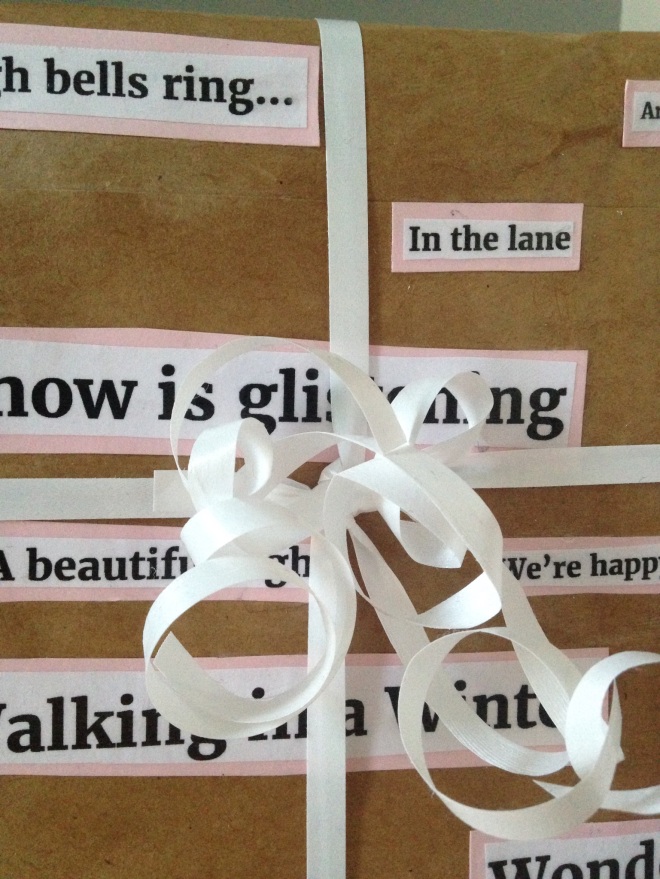 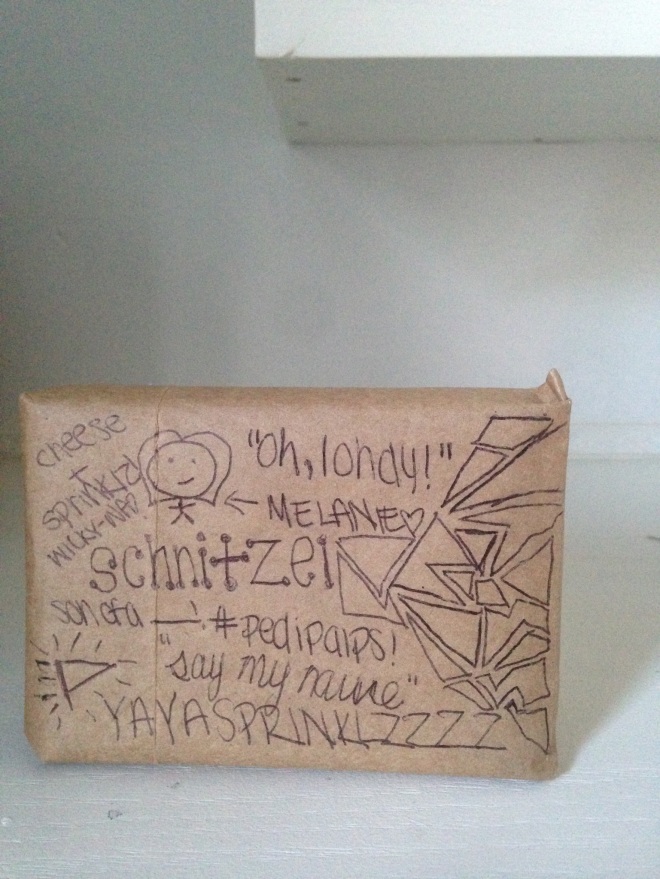 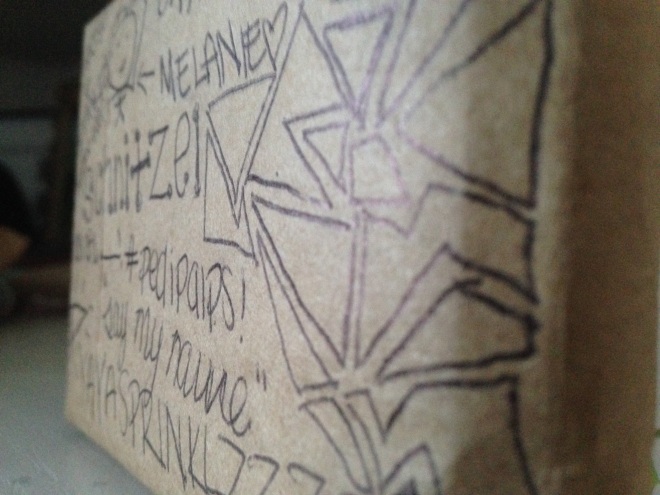 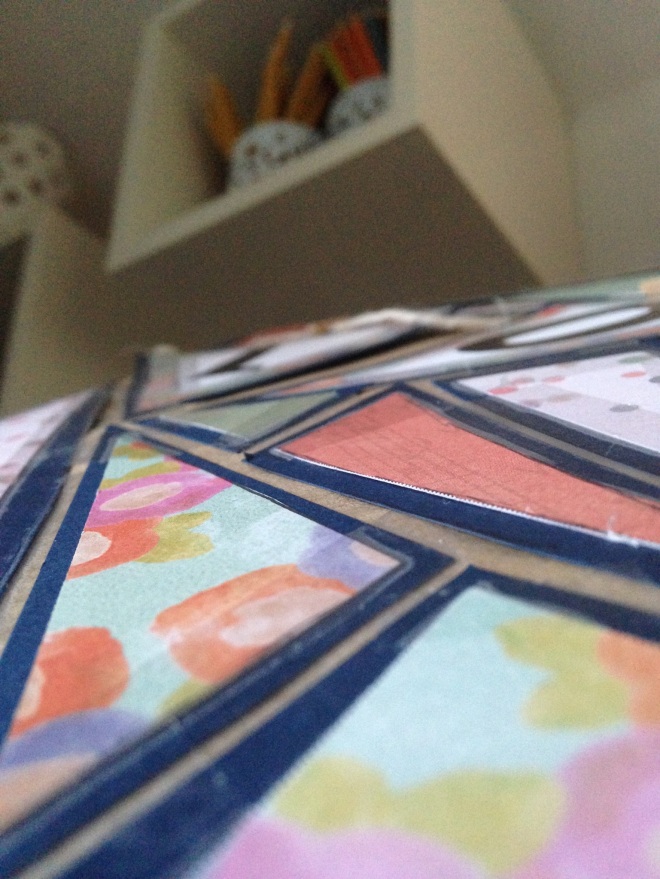 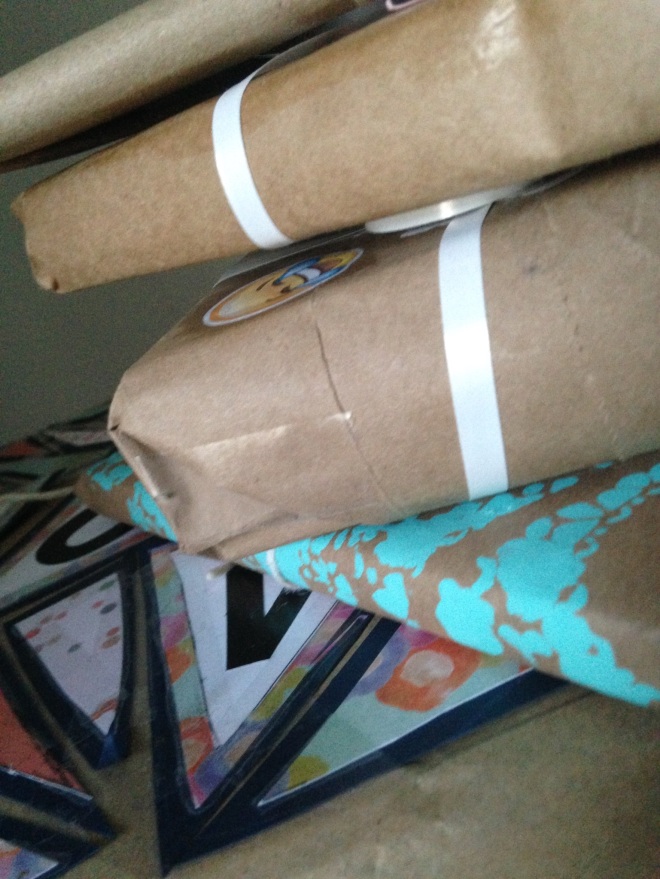 Well, that’s it for these not-so-average gift wrapping ideas, but I hope you all have a very happy holiday season, and let me know in the comments section below what you thought of these ideas, if you’re planning to try any out, or, what your favorite part is of the holiday you celebrate! Also, my last blog post was about a new program I’m starting called “Reader of the Month” where readers can submit a piece of writing or artwork to The Legally Brunette Blog. I will provide a link below to the post where it gives more information. See you next time!

Reader of the Month: https://documentinglaur.wordpress.com/2016/12/16/reader-of-the-month-the-effects-of-moving/

Words to live by

“You don’t have a right to the cards you believe you should have been dealt. You have an obligation to play the hell out of the ones you’re holding.”